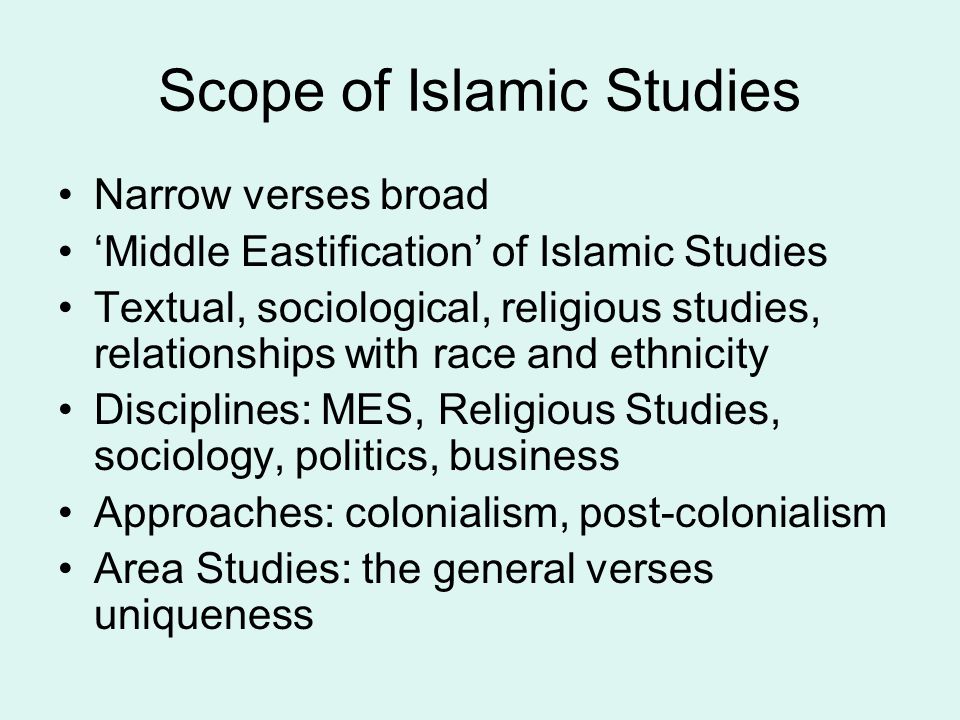 Religious studies is, as indicated on the tin, a complex set of academic disciplines focused on the study of religion.At its core, religious studies analyze beliefs, pratices, symbols, superstitions, mythsand sacred texts, and compares all current and historical religions in the attempt to understand what the religious phenomenon is, why it exists, how it came to be and what (if anything) it provides humanity.

Religious studies is an academic subject that uses a multidisciplinary approach, combining the sciences and humanities. Branches of history, social sciences(anthropology, sociology, psychology), philosophy, psychoanalysis and, more recently, even economics, cognitive sciences and neurosciences, are combined in an attempt to understand “religion” as a social, human and cultural construction. Religious studies is the phenomenological studyof religion, meaning that it’s focused on the secular study of religion and the impact of religious belief on its adherents. Theology, on the other hand, takes an in-universe approach to the study of religion. As a result, theology frequently involves apologetics, while religious studies generally ignores the truth value of religious claims. Consequently, religious studies involves the application of epistemology:

Classification of religions is also a very important issue in the scope of religious studies. Some classifications are given below:

It’s important to get relevant work experience to boost your employability prospects. This experience shows employers that you’re committed and also helps you decide on whether a particular career is right for you Talk to professionals in the field you’re interested in and consider work placements, paid evening and weekend work, voluntary work or work shadowing.

For example, if you want to get into teaching, you will need to have a minimum of two weeks’ experience working in a school with children of the age you want to teach. This will show you have the skills and motivation to teach.

If you’re thinking about work in religious ministry, talk to local spiritual leaders and get involved in the life of your religious community to find out more about what’s involved. 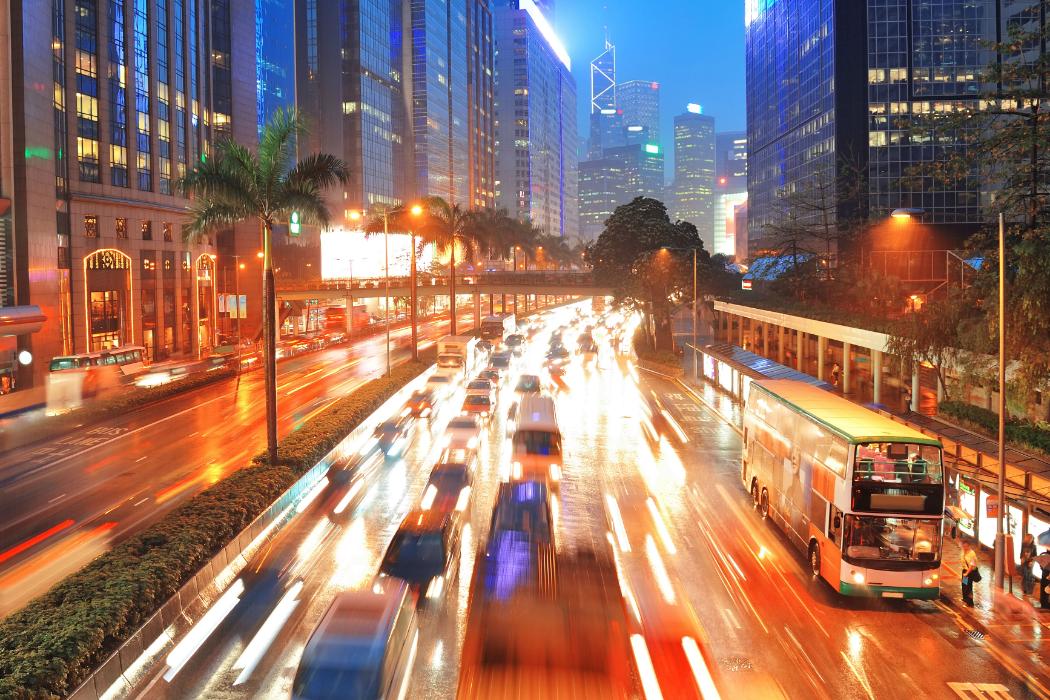 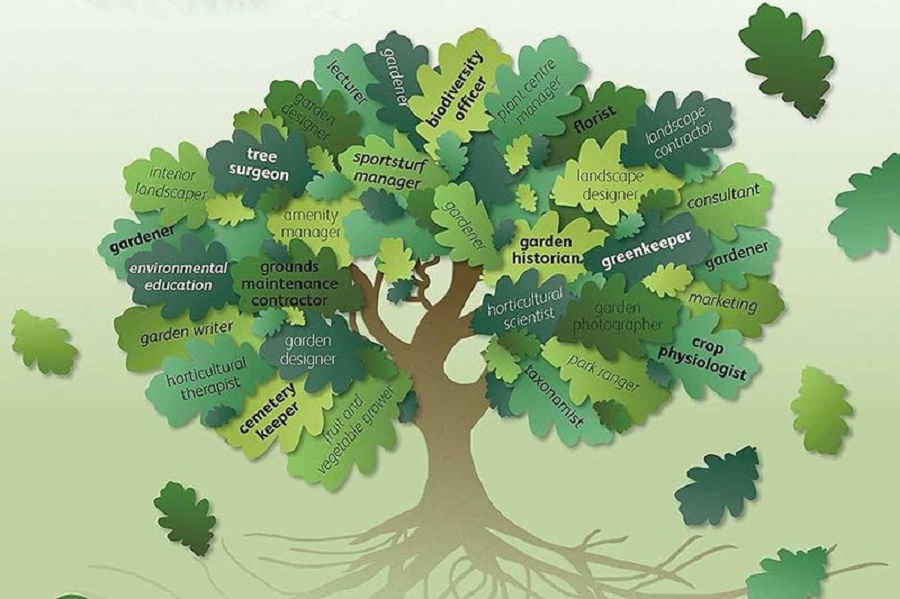