The month of Ramadan is one of the other Islamic months for Muslims. The religion of Islam descended on the last Prophet Muhammad (peace be upon him). At the same time, Shari’ah was revealed to them and in Shari’ah, along with Hajj, Zakat prayers, fasting was also ordered. Fasting is one of the five pillars of Islam that is obligatory on every Muslim who has the power to fast. There is no room for any Muslim to leave on a daily basis unless he is ill or on a journey.

Among Muslims, fasting begins in the morning and is called sehri, and ends with the call to prayer in the evening after spending the whole day. That is, a Muslim gets up in the morning and performs sehri, and when the adhan of Fajr is called, his sehri is completed and he stops eating and drinking, and from then on his fast begins. After spending the whole day in the evening, when the adhan of Maghrib is called, he breaks his fast, and in Iftaar he eats dates first, because breaking the fast with dates is a Sunnah of the Prophet. A Muslim lives in a state of starvation all day. He neither eats nor drinks outwardly or in a tense manner. 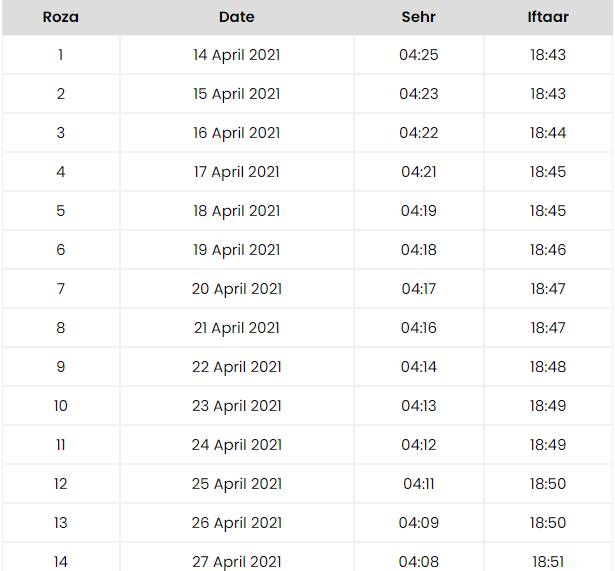 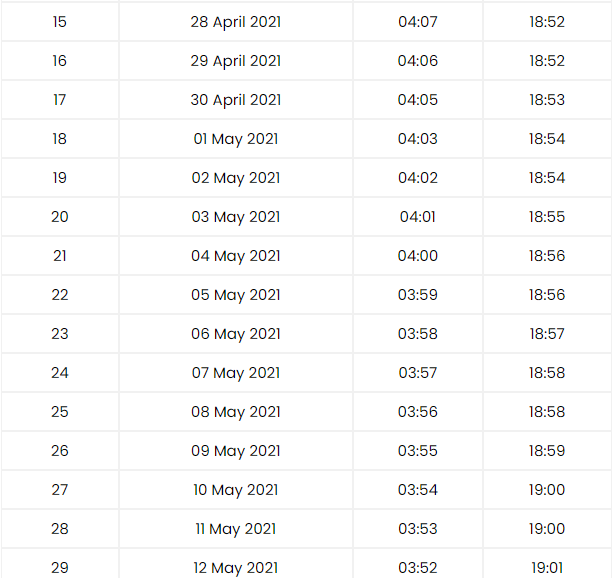