Ramadan is a very holy month for Muslims. This is one of the other twelve months in which Muslims usually fast. This month comes in the Islamic giving that was made on the Prophet Muhammad. It usually starts as soon as the moon of Ramadan rises. It usually lasts 29 or 30 days. The month of Ramadan is 29 days when the moon first appears and if the moon appears 29 days later, there are thirty days of fasting and three Eid al-Fitr are celebrated. Muslims fast the morning prayer as soon as they hear the adhan of Fajr prayer. We call it Sehri. At dawn, a Muslim eats food and listens to the Fajr Adhan. He stops eating and drinking, and from then on his fast begins, which continues until the fourth Adhan of the evening Adhan Maghrib. During this time, the fasting person cannot eat or drink anything because he is in a state of fasting.

After hearing the adhan of Maghrib, the fasting person breaks his fast which we call iftaar. In Iftaar, according to the Sunnah, he breaks his fast with a date and then satisfies his hunger by eating other foods. There are different times when the moon appears in different parts of the world due to which Ramadan starts and ends at different times in different countries or regions. Ramzan Sharif in Pakistan is about to start in a few months. Adhan times vary from city to city, sometimes with a difference of a few minutes and sometimes with a difference of a few seconds. Islamabad will have its own Ramadan times which we will tell you about. 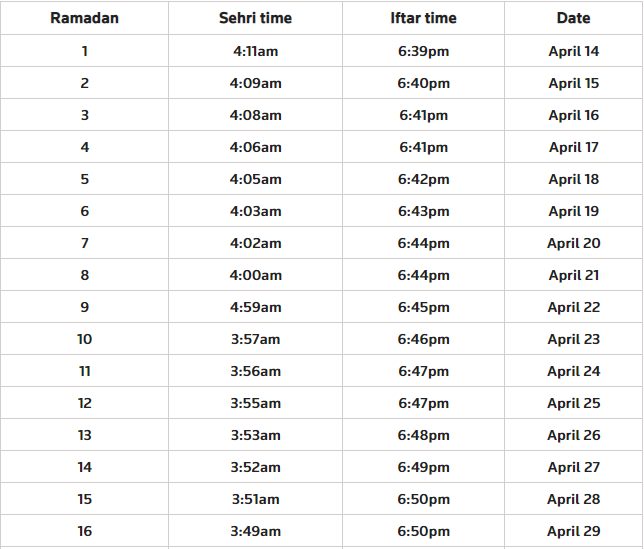 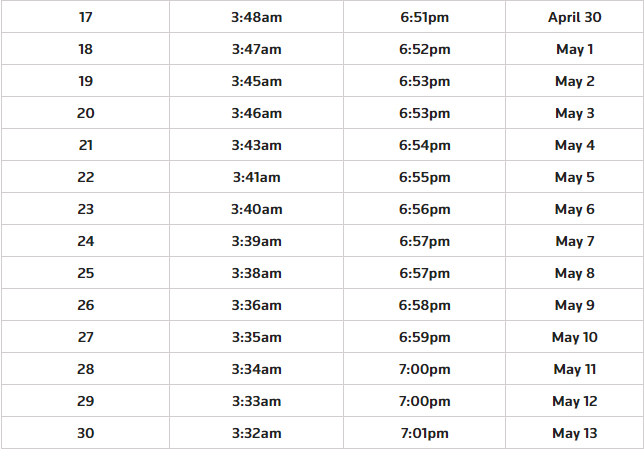