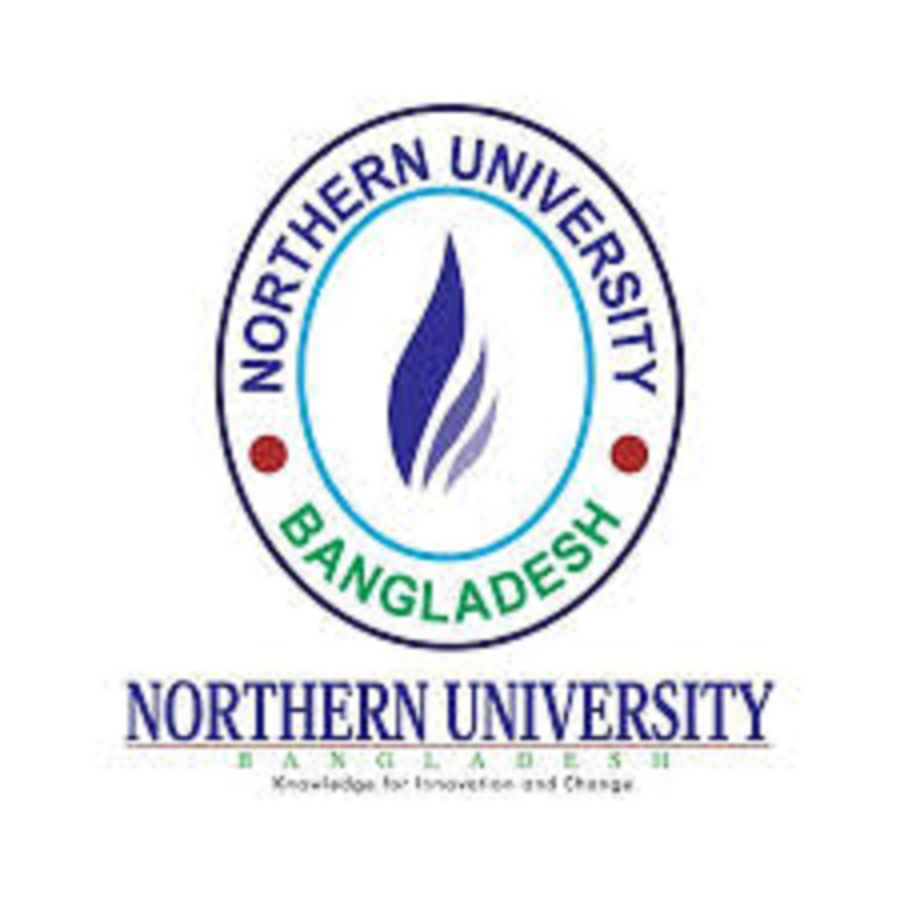 From Where Get Admission Form

Make sure that your all documents are original. It is public institute and it will take into consideration into HEC that only those students are getting admission who are eligible. If you will find defaulter, they will not only cancel your admission although they will take notice against you and you will bot be able anymore to get admission in any public institute or in that institute which is recognized by HEC. 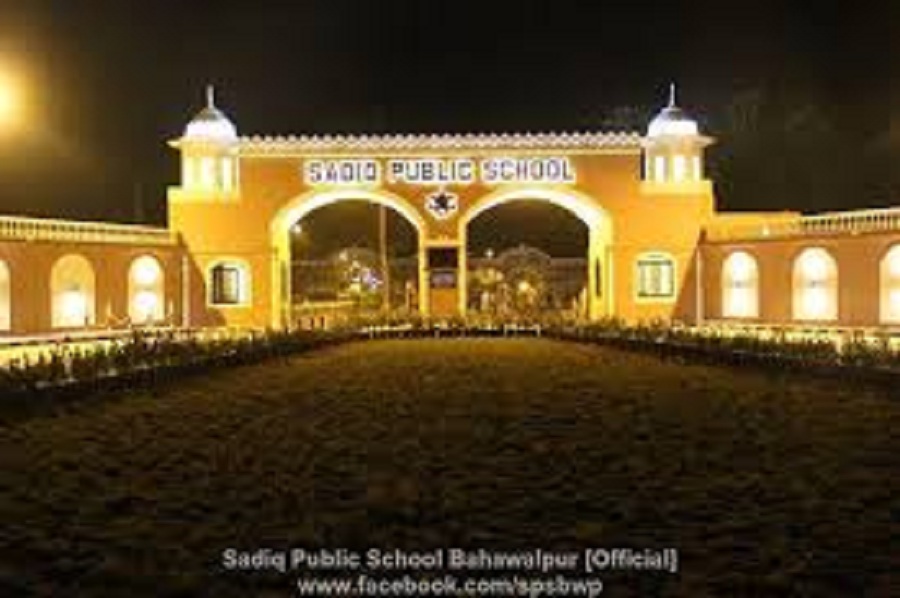