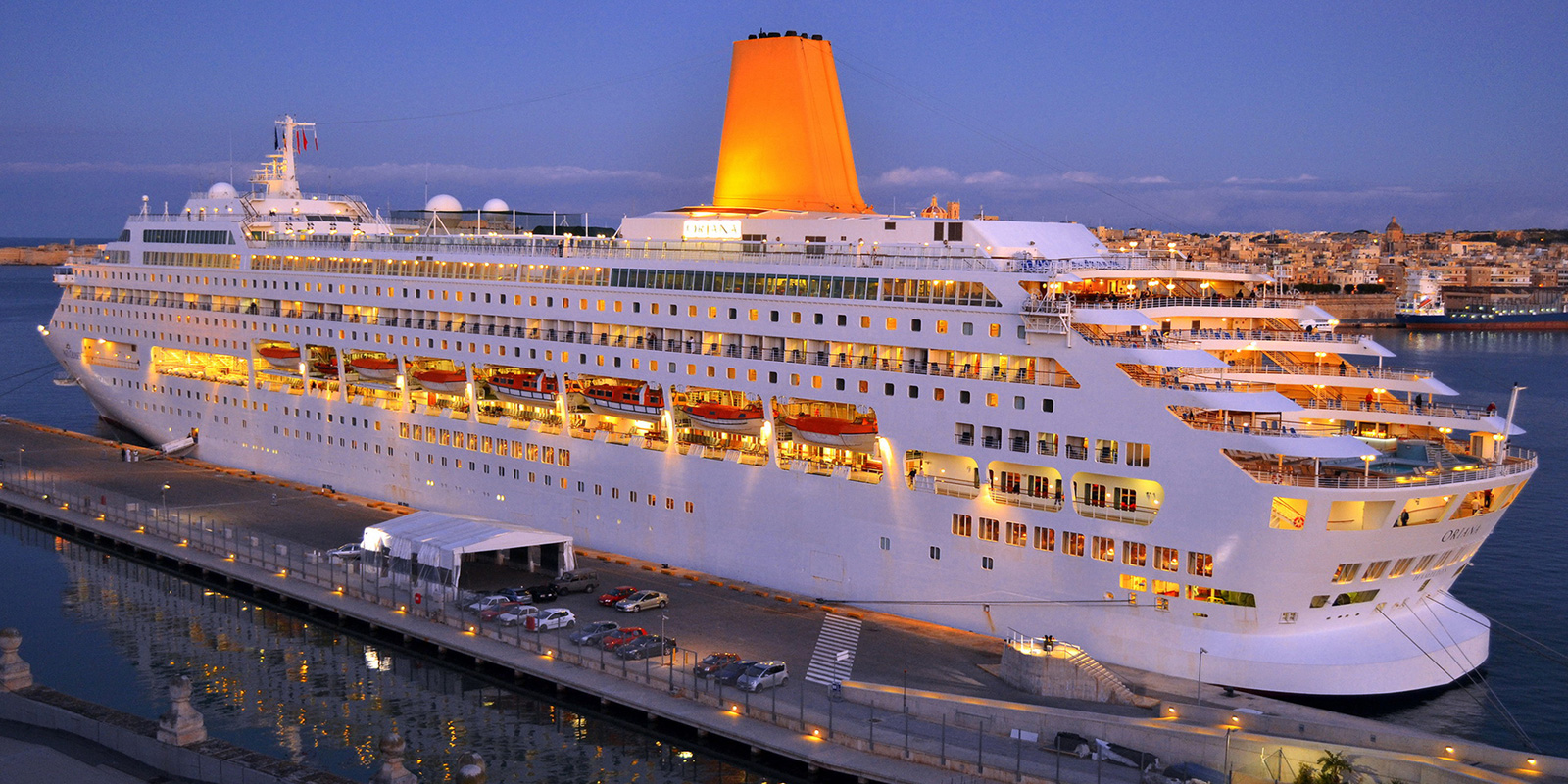 Merchant Navy, as the name suggests, is the term for commercial marine services. Such commercial activities include both shipping of cargo and people across various destinations in the world. In other words, it can also be said that merchant marine activities are not indigenous or native to any one country but are spread across nations, worldwide. Merchant marine as it is known synonymously; however has to adhere to certain rules and regulations framed by governing bodies to ensure stability in the activities carried out. To sum it all Merchant navy is a purely commercial form of sea career and is governed by both private and governmental shipping companies.

Merchant navy have their own set of eligibility criteria for entering the maritime services. Individuals interested in enrolling for a career in merchant marines need to have a basic high school certification with subjects like physics, chemistry and math. Alternatively, individuals interested in applying for higher hierarchical positions need to have a graduation certification in science.

Merchant navy have their individual hierarchical system. Jobs in merchant navy can in the technical department or pertaining to the deck zone or in the servicing area. Individuals with the right aptitude and skill-set can join in any one of the three specialized criterions.  Moreover, sometimes the ranks of professionals also depend on the company and type of the ship. But the basic structure remains the same.

Other merchant navy have their pros and cons, but ultimately it’s the individual who has to decide according to his or her interest and inclination before choosing one. In this article, we will try to explain the merchant navy and what can one expect from a career in each one of them. Let’s start from the basics!

Jobs in navy on the other hand, start at the lieutenant level – which is the lowest rung in terms of ranking. The rankings assigned to navy servicemen differ in each country, thus making them singular in their own right. Just like in Merchant navy, each rank in Defence Navy comes with great responsibility and honour.

Jobs in navy and the merchant marine require a huge level of commitment and dedication on the part of individuals as both have extended periods of service. In the case of the former, the threat of infiltrators looms large while in case of the latter, the requirement of commercialization makes shorter trips impossible. In spite of their differences, however, the most common similarity between the two maritime services is that they offer high levels of satisfaction to the individuals engaged in the professions.

The most important requirement of joining a country’s naval services is that the individual applying needs to be a citizen of that country. This factor forms the most important difference between merchant navy and navy in terms of eligibility criteria. Most of the navies of the world have their own entrance and screen exams for choosing the right candidates. However, both merchant and defence navy have the same requirements as far as the fitness and medical condition of the person is concerned. 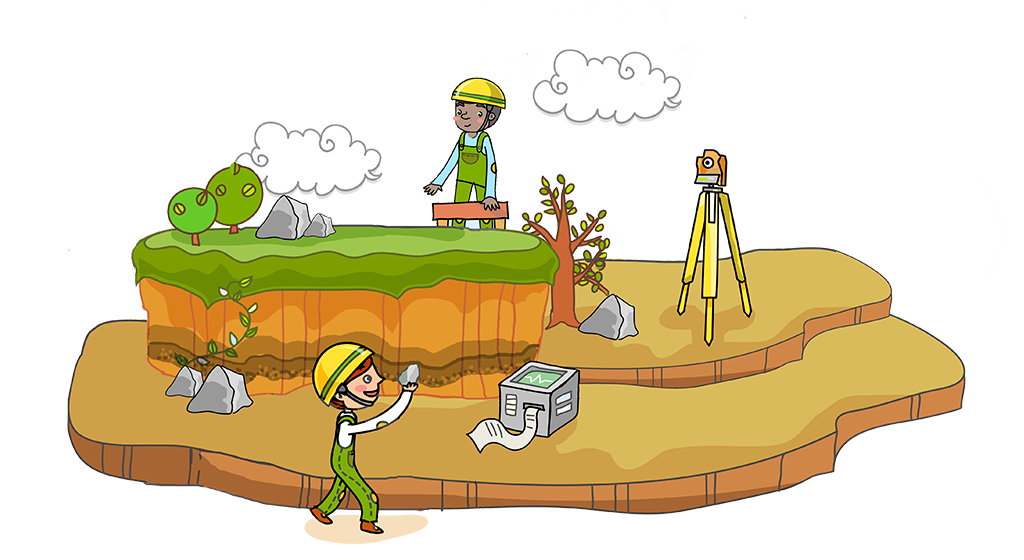 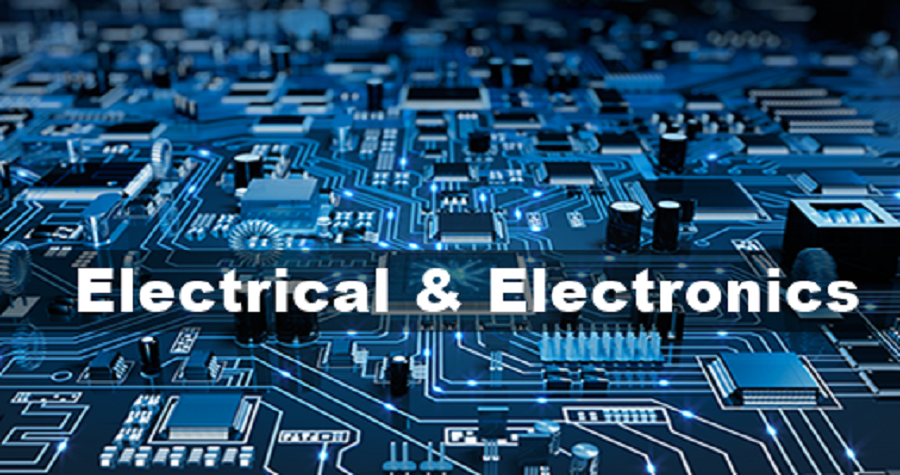