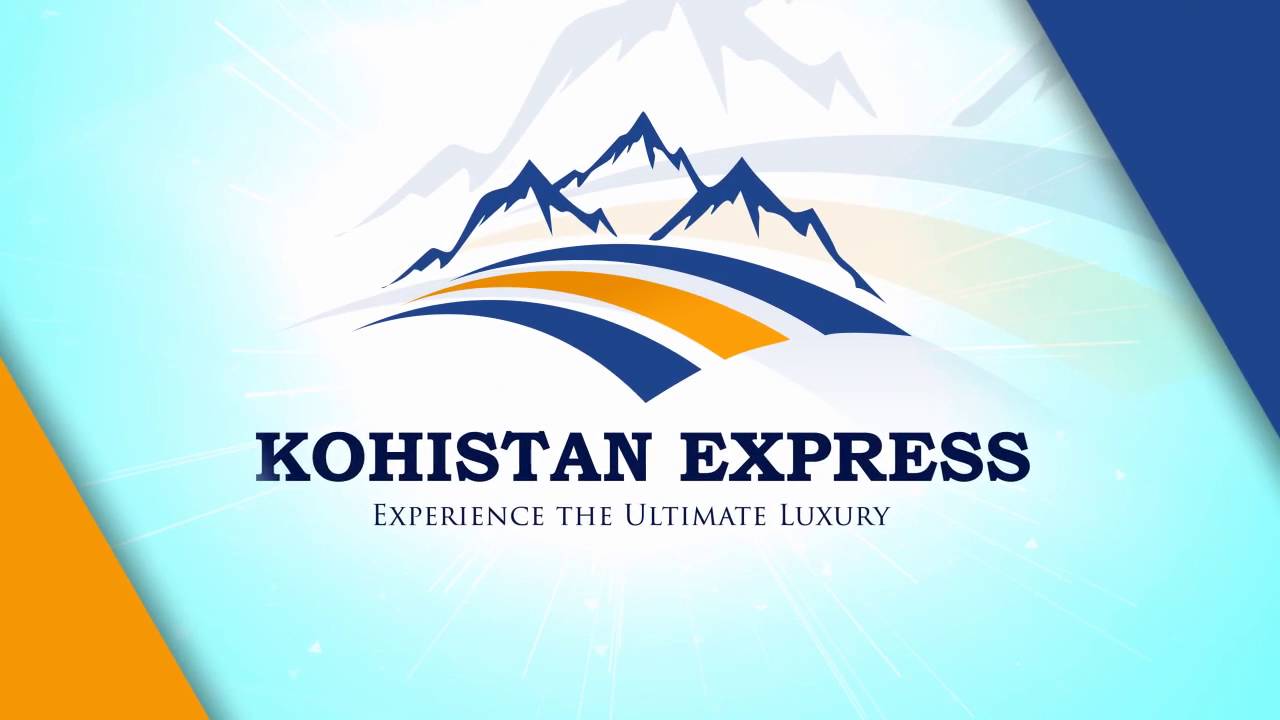 Advancing the legacy of kohistan, a name that used to rule the passengers minds in the decades of 80’s & 90’s. Kohistan operates a large fleet of luxry buses on key national routes & plans to expand its network all accross Pakistan. A generation before, kohistan meant lucky #76, speed & leader on the road. Today it is transforming it’s meaning as Kohistan Express which would mean convenience, technology & total customer satisfaction. Professional management, technology orientation and hospitality are key pillar of Kohistan Express.

Kohistan  Daewoo is part of Kohistan Express and a famous us service known in all over the Pakistan. Mostly people of the Pakistan like to travel with this bus service. Kohistan assure its passengers a secure & safe journey. The Security Department is committed to deliver quality security services to our passengers through defined procedures and measures. We have formalized and automated systems that enable us for effective and efficient results. Many things keep in mind during start any project. For this reason a divide Security Department is operational with highly professional staff.

Kohistan Express Faisalabad to Multan B

Kohistan Express Faisalabad to Multan A 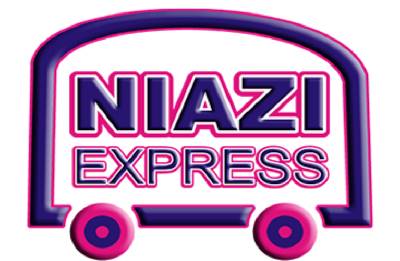 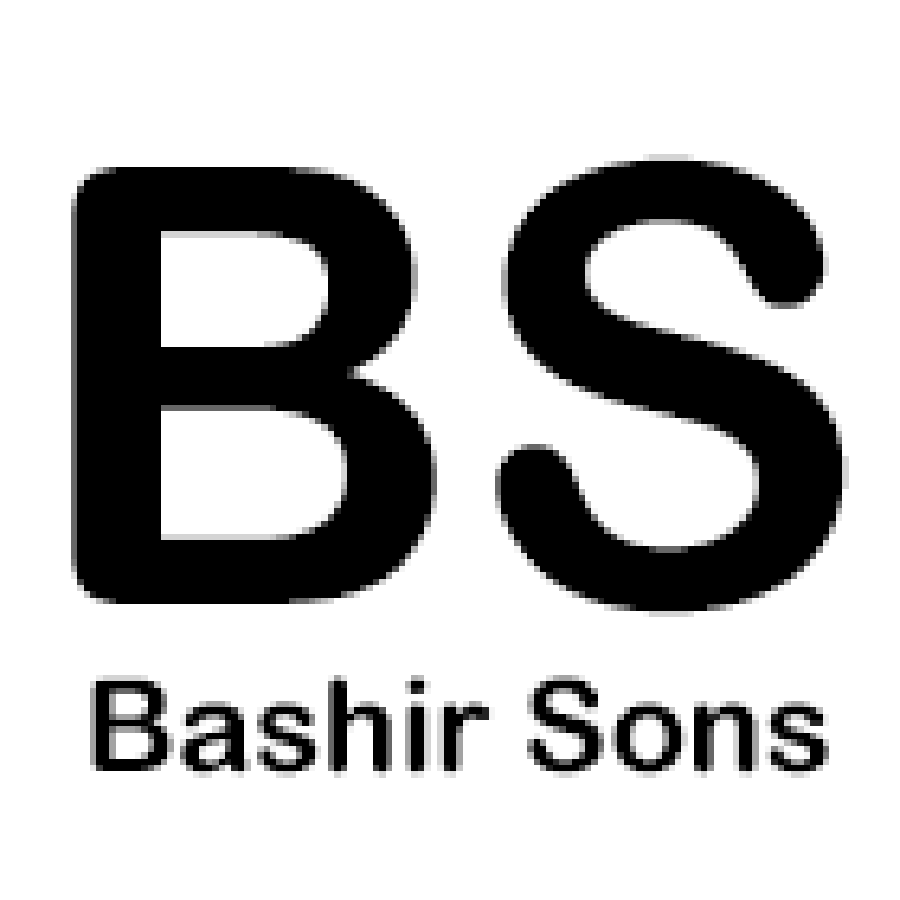