Ecology Scope And Importance in Pakistan 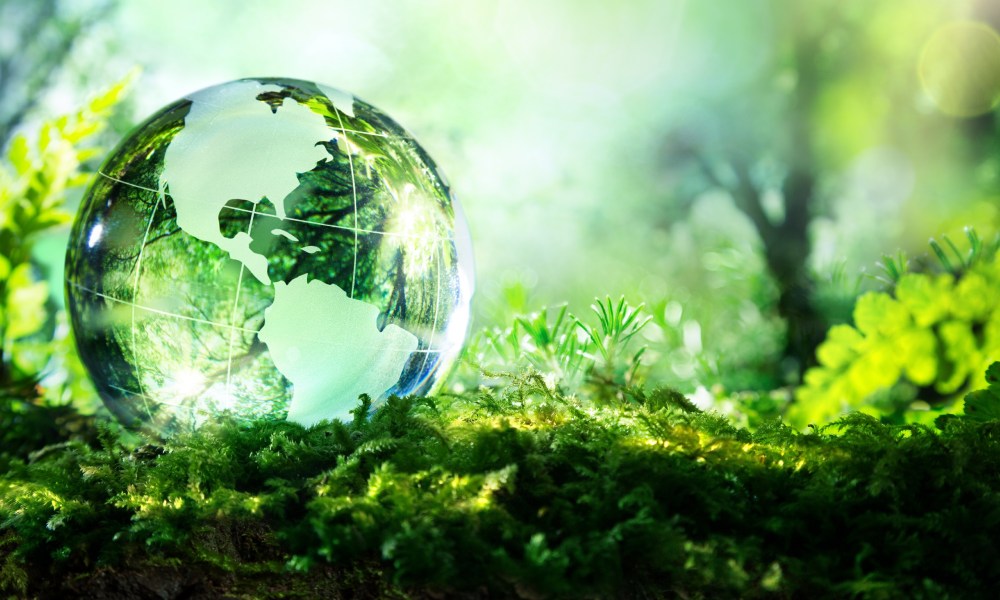 The branch of biology that examines how organisms interact with each other and with their physical environment. Ecology isn’t just about species-rich forests, pristine wilderness, or scenic vistas, though. Have you, for instance, ever found cockroaches living under your bed, mold growing in your shower, or even fungus creeping in between your toes? If so, then you’ve seen equally valid examples of ecology in action.

Ecology is the study of the relationships between living organisms, including humans, and their physical environment; it seeks to understand the vital connections between plants and animals and the world around them. Ecology also provides information about the benefits of ecosystems and how we can use Earth’s resources in ways that leave the environment healthy for future generations.

Ecologists study these relationships among organisms and habitats of many different sizes, ranging from the study of microscopic bacteria growing in a fish tank, to the complex interactions between the thousands of plant, animal, and other communities found in a desert. Ecologists also study many kinds of environments. For example, ecologists may study microbes living in the soil under your feet or animals and plants in a rainforest or the ocean.

When a discipline such as biology is studied, it is often helpful to subdivide it into smaller, related areas. For instance, cell biologists interested in cell signaling need to understand the chemistry of the signal molecules (which are usually proteins) as well as the result of cell signaling. Ecologists interested in the factors that influence the survival of an endangered species might use mathematical models to predict how current conservation efforts affect endangered organisms. To produce a sound set of management options, a conservation biologist needs to collect accurate data, including current population size, factors affecting reproduction (like physiology and behavior), habitat requirements (such as plants and soils), and potential human influences on the endangered population and its habitat (which might be derived through studies in sociology and urban ecology). Within the discipline of ecology, researchers work at four specific levels, sometimes discretely and sometimes with overlap: organism, population, community, and ecosystem

Quantitative study includes an assessment of the population density in a given area and also an estimation of the number of members present in different communities. Information of this kind is of immense value in solving many problems like food availability and movement within a parti­cular colony.

Physical factors include mainly temperature, light and humidity. Chemical factors include acidity or salinity that are specially present in aquatic habitat. Some animals are so sensitive that a minute climatic change becomes fatal to them. Climatic factors play an important role in the distribution of animals.The genetic and evolutionary aspects have taken a rightful place in ecological problems. In recent years the knowledge of heredity and the mechanism of the operation of Natural Selection have increased to a considerable extent.

Scope of Civil Engineering in Pakistan 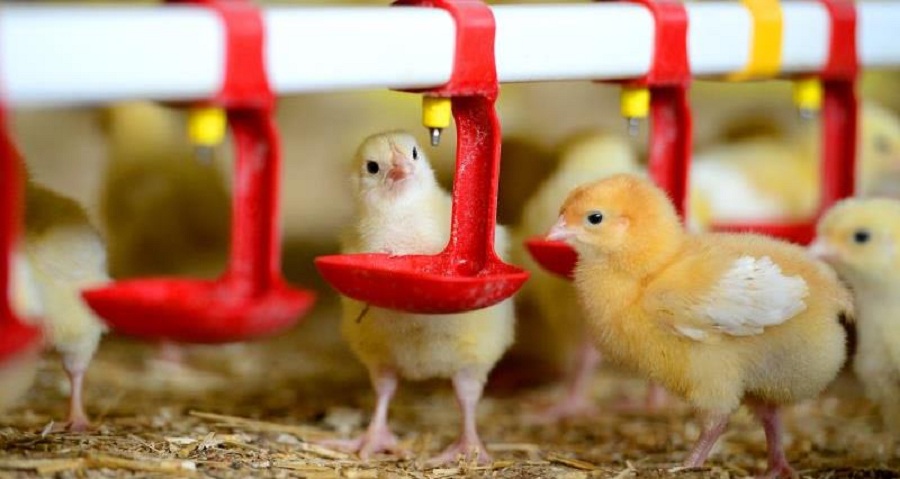 Scope of Poultry Science in Pakistan 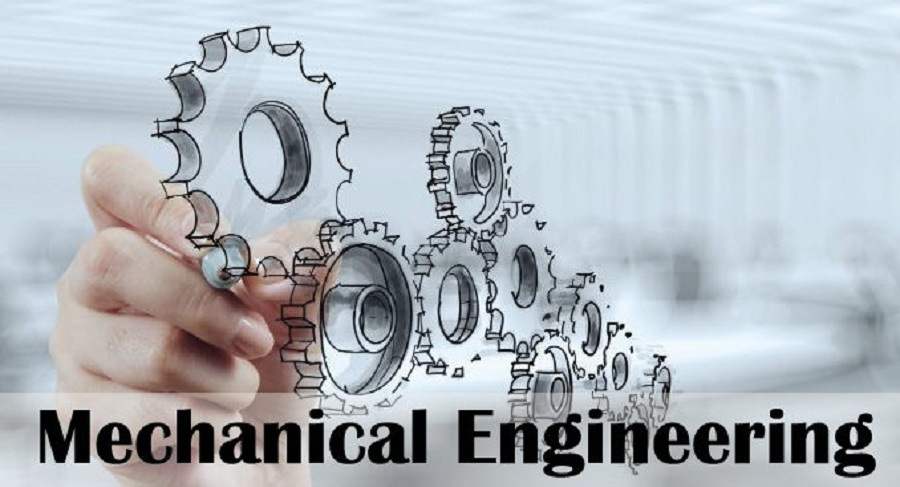