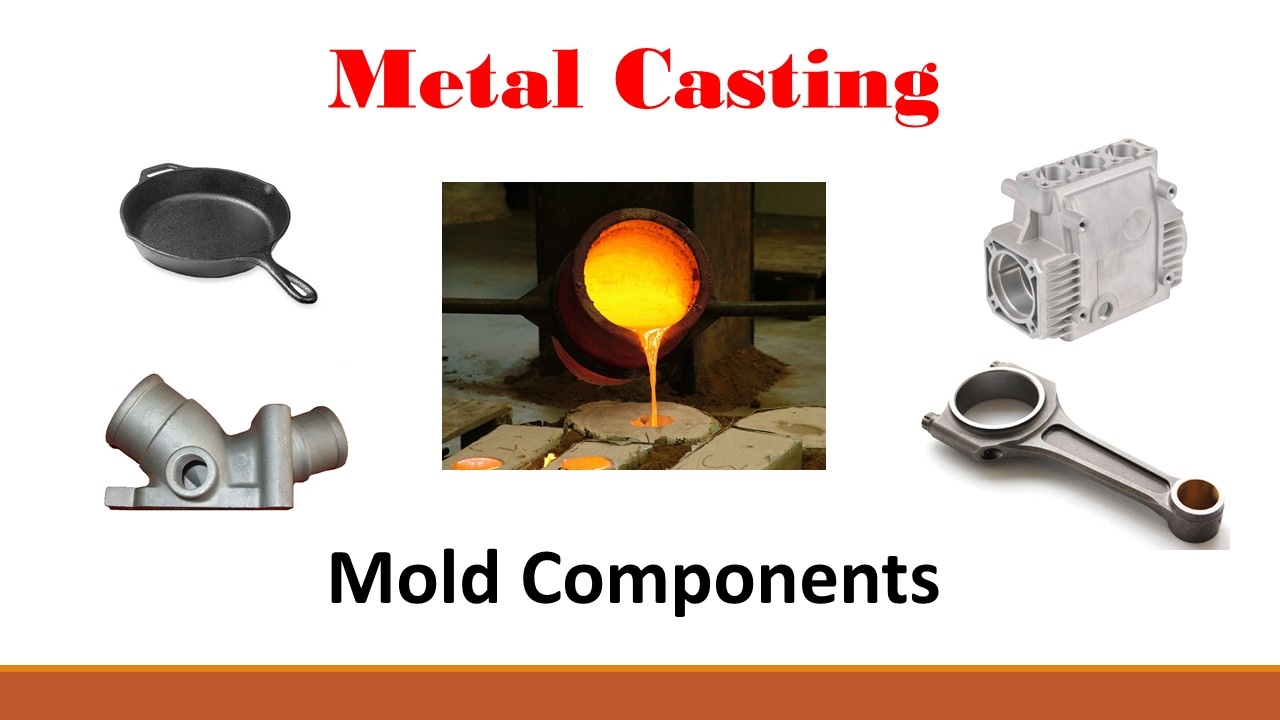 Foundry is a factory in which metal casting is produces. In this factory metals are cast into shapes by melting them into a liquid. Well this concept was introduced in 18th century by peder severing whose meant was to make equipment for war by using metal. How it came into being likewise what was the theory that he gave? Well in his theory he defined that metal will melt in the first step and after this metal will pour in a mold. After pouring it in a mold, remove mold from it when it has solidified as it cools. There are two more common metals processed which are aluminum and cast iron. Although there are also many other metals such as bronze, brass, zinc and steel. These metals are also used in industry to produce casting in foundries.

Here is complete process of its working that is if you are fresh in this field and you don’t have common how know of this field then you must read this process so that you may able to explore it anywhere when anyone asked about it to you.

In metalworking, casting involves pouring liquid metal into a mold, which contains a hollow cavity of the desired shape, and then allowing it to cool and solidify.  Now you will have a question in your mind that we used solidified work here so what is this. Well the solidified part is also known as a casting, which is ejected or broken out of the mold to complete the process. Casting is most often used for making complex shapes that would be difficult or uneconomical to make by other methods.

Now where the question of its scope that of you are asking about the scope of this field then you don’t have need to think about it much as there is wide range of its scopes. First of all only few candidates know about this field in depth and half of them who know about it, take interest in it but only half from them join this field which means there is no any competition in this field and if once you have joined this field then you will gain much knowledge about it and also heap of money that is the basic requirement of all of you. Here is its salary schedule so let’s take a look on it. Well it is only basic salary schedule but somewhere it can be change. 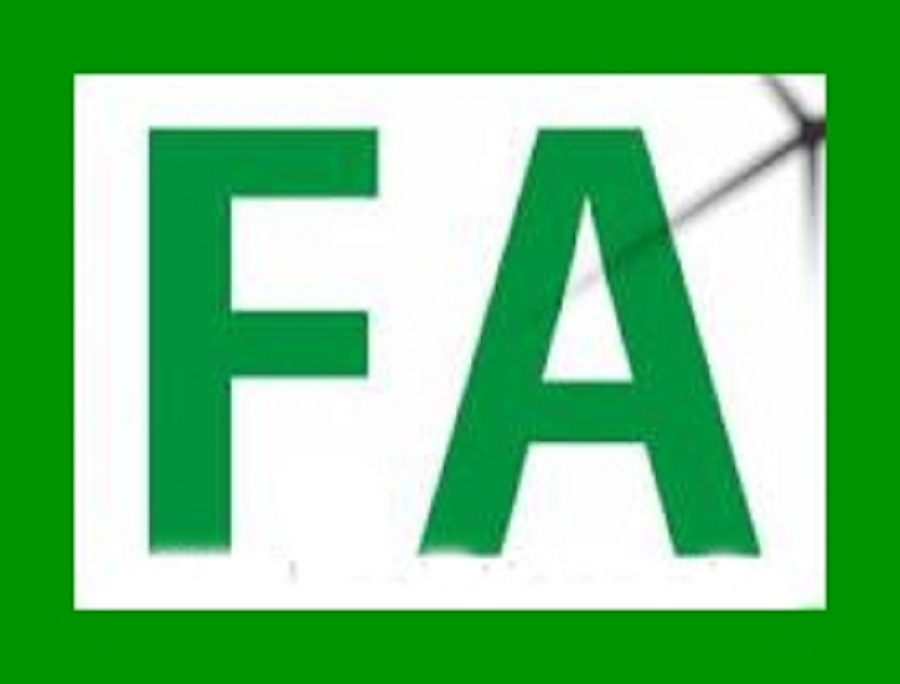