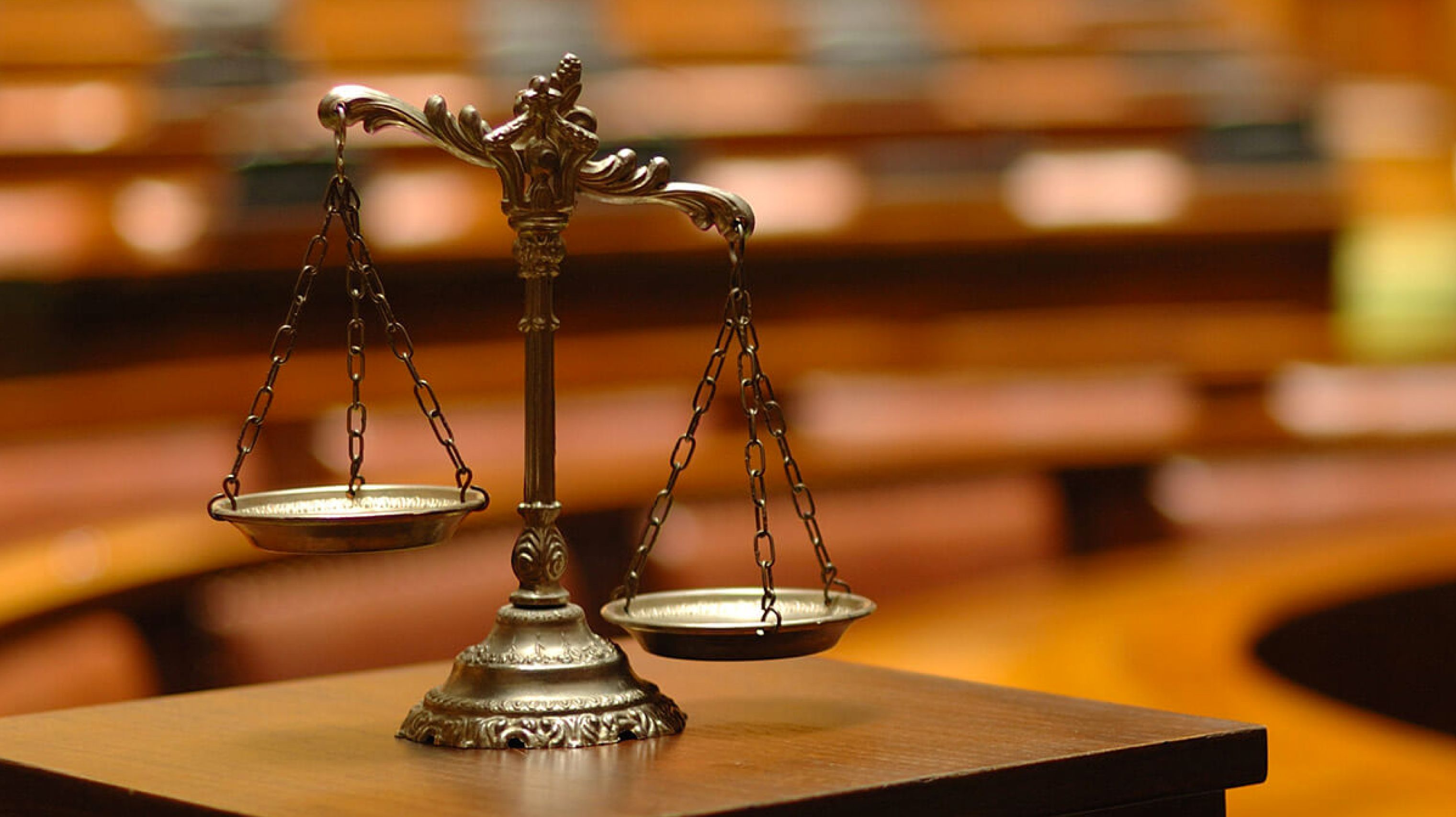 Historically, in Pakistan, Bachelor of Laws was the name of the first degree in common law. Pakistan common-law LL.B. programmes were, in practice, second entry professional degree, meaning that the vast majority of those admitted to an LL.B. programme were already holders of one or more degrees, or, at a minimum have completed two years of study in a first-entry, undergraduate degree in another discipline. In Pakistan, legal education had been traditionally offered as a three-year graduate degree conferring the title of Bachelor of Laws (LL.B. / B.L.). The eligibility requirement for these degrees was that the applicant already have a bachelor’s degree in any subject from a recognised institution. However upon the suggestion by the Law of commission of Pakistan and also given the prevailing cry for reform the Bar council of Pakistan, the governing body of legal education in Pakistan, instituted upon an experiment in terms of establishing specialized national law universities to raise the academic standards of legal profession in Pakistan.

Both the types of degree are recognized and are also qualifying degrees for practice of legal profession in Pakistan. A holder of either type of degree may approach a Bar Council and get upon compliance with the necessary standards, be enrolled on the rolls of the said Bar Council. The process of enrolment confers a licence to the holder to practise before any court in Pakistan and give legal advice. The entire procedure of enrolment and post-enrolment professional conduct is regulated and supervised by the Bar Council of Pakistan. 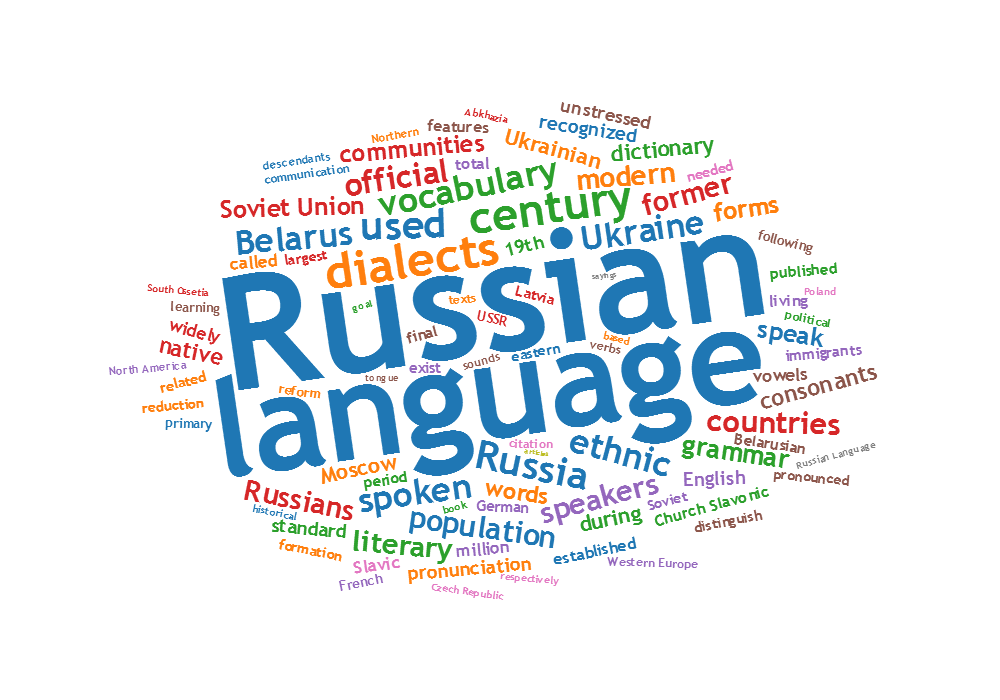 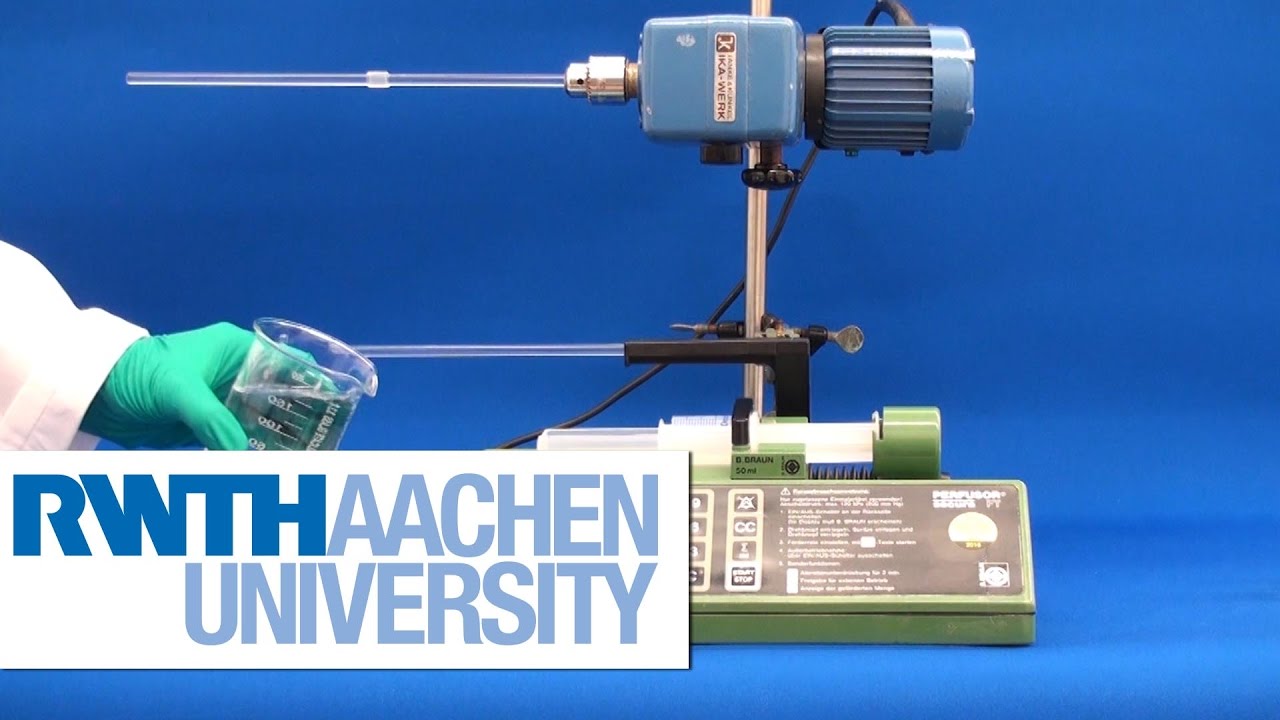 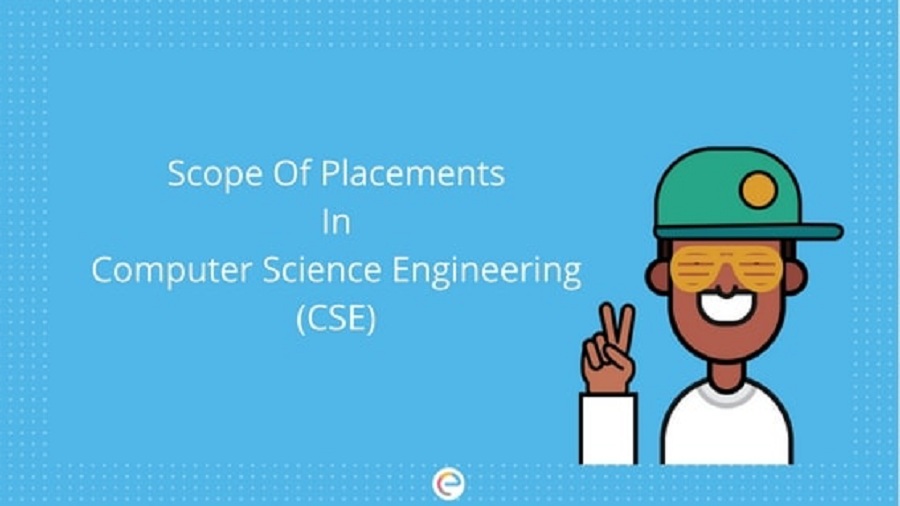